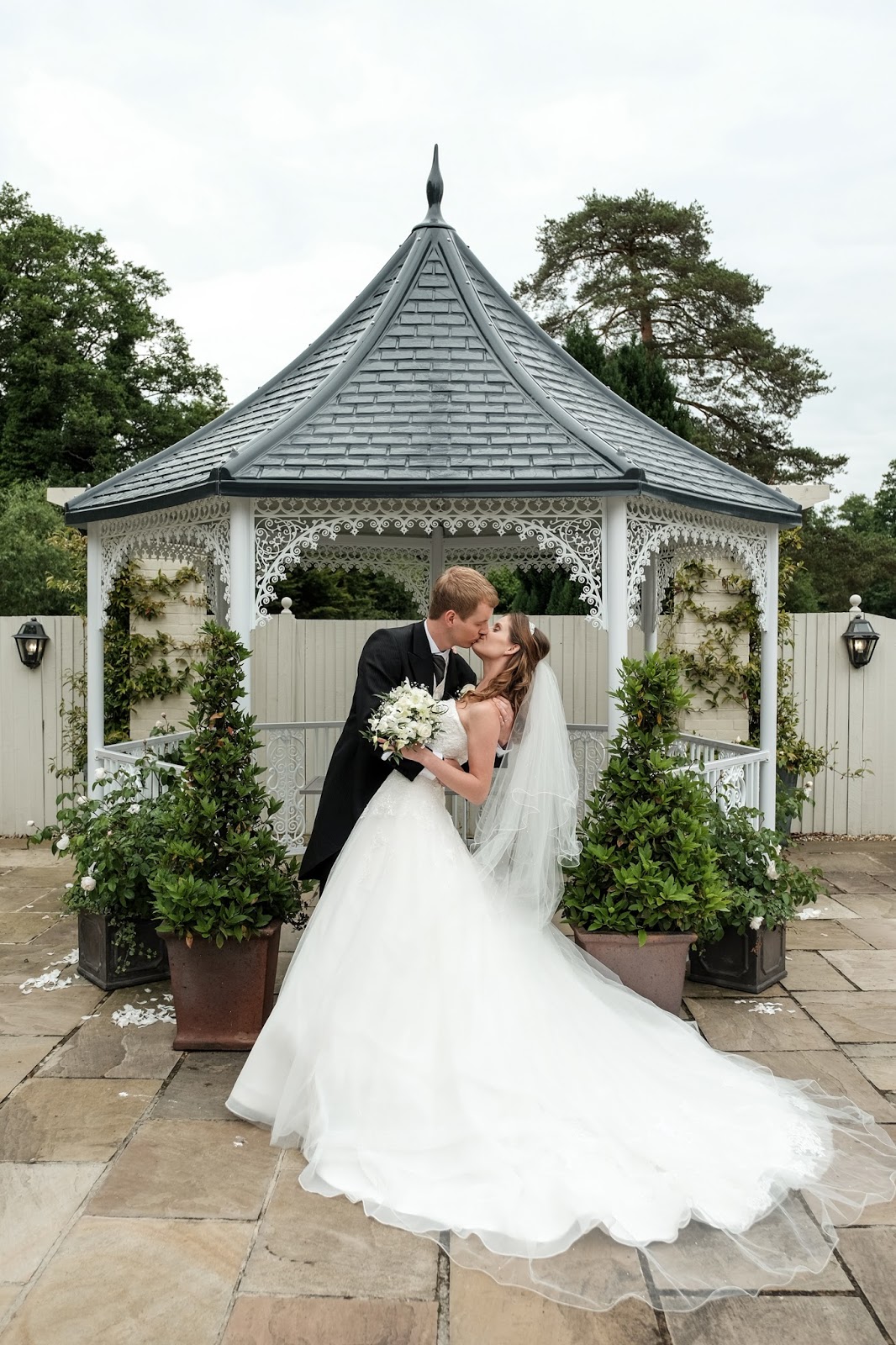 I feel like this is the best place to start when kicking off my wedding series. It’s probably the number one thing that simply must be right on the day and that, if it’s not right, potentially could ruin the entire event.  I’m going to talk you through the experience I had in choosing the right dress for me and will put some tips down below for anyone looking to get ‘that dress’.

So where did it start for me? I guess it started when I was a child, I think I’ve always known that I’d like a strapless dress that looked elegant but also made me feel like a princess. Even though I had an idea in my mind, I still didn’t know exactly what style would suit my size and shape (I am rather on the short side…have I mentioned that before? lol) so I decided the best place to start was just trying on some different styles to find what suited me before directly looking for ‘the one’. So I dragged my best friend to a local wedding dress shop, we made an appointment for later that day, had lunch and traipsed back in very VERY excited.

The ladies there were very helpful, I explained that I wanted to try on a few different styles and so they collected up a few based on what I’d said and we got trying. You only get about an hour to try on the dresses (I know this sounds like a lot but it isn’t as the dresses are often very heavy and tricky to get into) so it means you need to discard anything you don’t like straight away and move on to the next one! I think overall I tried on 5 dresses all in different styles and quickly decided fishtail and slimline just didn’t suit me due to my height. But then….the lady put me a dress that she called a ‘modified A-line style’ and…well..wow…I just knew, it was stunning! The style suited me perfectly and I basically flat out refused to take it off, but the dress just wasn’t quite right for me, it had scalloped edging and just looked a little too ‘old fashioned’. The shape was perfect though so I took the name of the designer, the style number and got Googling.

That was when I found the dress I knew I wanted…it was the same designer, the same modified A-line shape and boy did it look amazing! So I booked in two more appointments at some more up-market dress shops in Chichester near where my parents live, one I knew didn’t stock the dress but the other did.

By the time the day came around to try them on I must admit I was a little worried that I’d bigged the dress up too much in my head and that it wouldn’t stand up to my expectations…but I had so much time until the big day that I wasn’t too concerned as I knew I had loads of time to find an alternative. I just really did want this one to be ‘it’.

The first appointment was awful – I was asked to go and pick out the dresses I wanted to try on (really difficult when they’re often covered and you honestly don’t know what you’re looking for). I was more concerned about the second shop so I just got on with it and picked some out but also asked that the ladies suggest some too (I mean, isn’t that what they’re supposed to do?). Then it got worse….right near the window they set out a large, not that clean looking, piece of fabric for me to stand on with the dress on. Everything I tried on looked awful, it was all discoloured looking because of the decor in the shop so nothing looked bright white and there were also a few other women trying on dresses…it just didn’t feel special. I left the shop feeling really deflated.

But I was looking forward to trying the ‘the dress’ that I had only ever seen in pictures. I arrived at Truly Gorgeous in Chichester and was honestly so relieved that I had the shop to myself. Sunay, the owner, told me that they only ever see one bride at a time as it should be special for each bride and she wanted to always provide her full attention….and boy did she do that. Sunay started out by selecting 3 dresses for me along with the one I had asked for, I really just wanted to try on the one but she insisted I try on some others too and…well..I just fell in love with EVERY SINGLE ONE! Honestly I was worried how I would make the choice. Sunay just knew exactly what would suit me and what wouldn’t and, although often frank, she only wanted me to be wearing something that truly looked perfect.

Then came trying on the dress I’d wanted to see for so long…Sunay told me she thought it was a great pick so I had faith and yet butterflies in my stomach. After putting it on and walking out, honestly audible gasps could be heard from my family! It was perfect and as wonderful as I had hoped it would be…that was that and I refused to take it off! 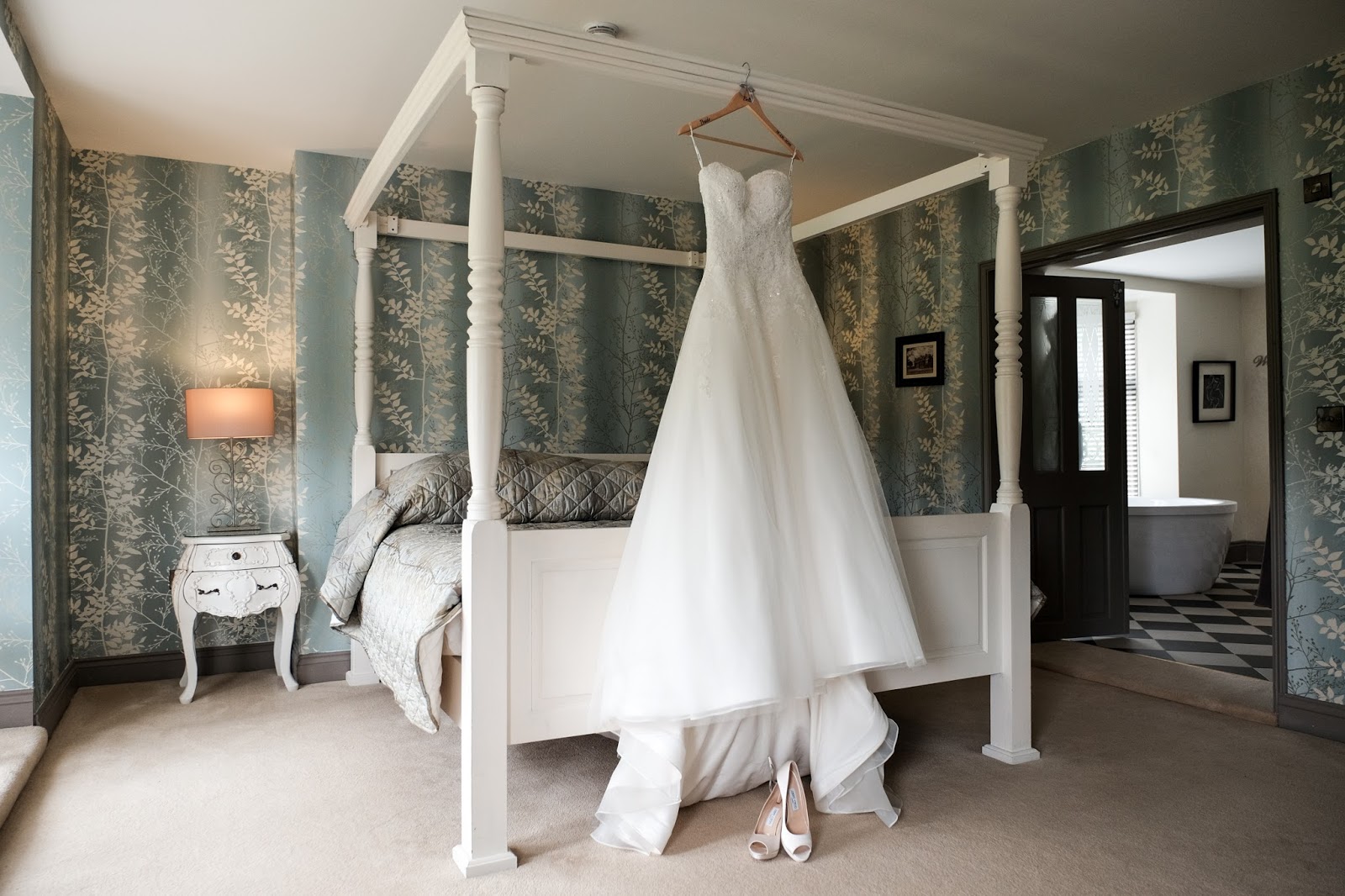 Sunay was also wonderful in all my fittings, again frank, she knows exactly what works and you can honestly put all your faith in her – she treats each and every bride like they’re her only client and seriously knows her stuff! I just don’t think I would have been as happy as I was with my dress without Sunay; she made me feel stunning in it and gave me a great piece of advice when choosing a dress…you need to make sure you wear the dress and it doesn’t wear you, this all comes down to how you feel in the dress…I certainly felt like this dress was perfect and immediately felt that I was wearing the dress! 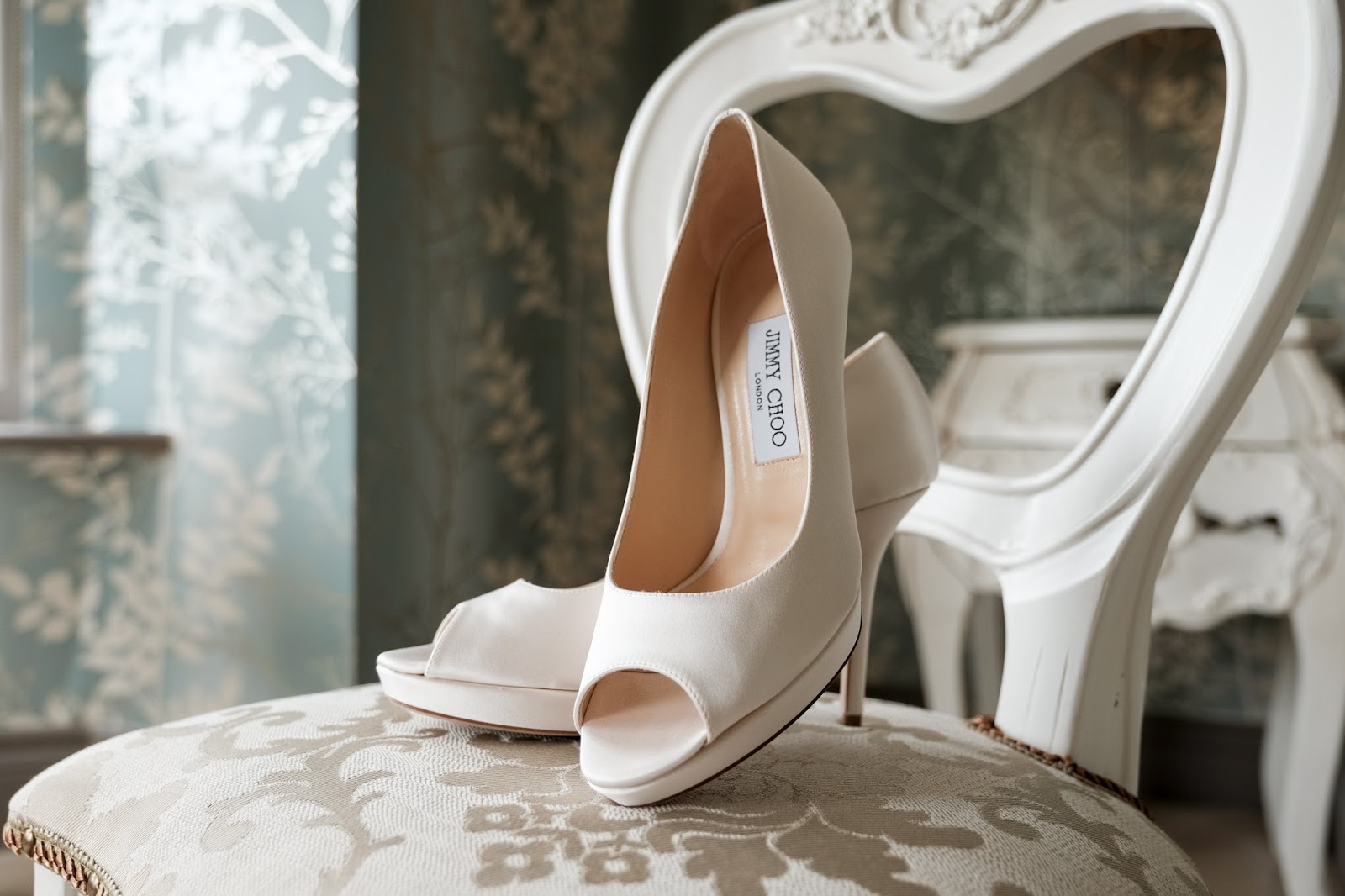 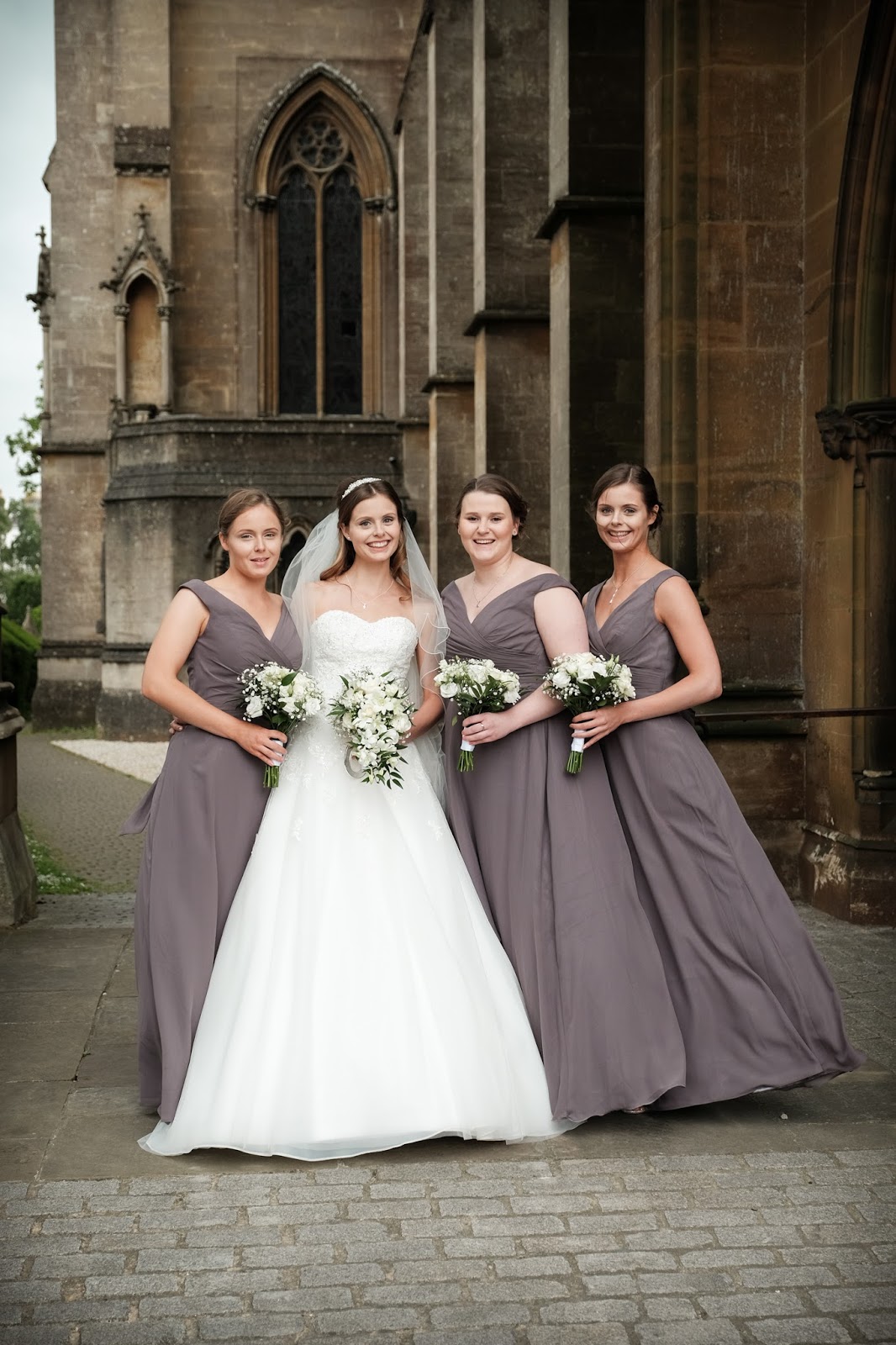 TOP TIPS FOR CHOOSING THE DRESS FOR YOU

1. Take your time. You don’t need to find the dress the first time out – for many it takes visiting 5 more dress shops before they pick their dress.

2. You will know when it’s ‘The One’. Believe me, you can try on a number of dresses that look pretty great but you will definitely know when it’s the one to go with – you won’t want to take it off and you will be wearing the dress not letting it wear you.

3. Take people with you who will be honest. This seems so obvious but really think about it, my sister (the one on my right) is brutally honest – sometimes when I really don’t want her to be but I know when she likes something…it has reached a very high bar.

4. Allow plenty of time for the dress to arrive. If you are getting a dress made to measure or made to order you really should allow at least 7 months for the dress to be made, come in and have a couple of fittings.

5. Be honest about your weight. If you plan to lose weight for the big day be honest with yourself what is really realistic and set yourself a strict plan before committing to the size you order – dresses can always be taken in but not out. For those not looking to lose weight, consider that you may lose a pound or two in the lead up to the day. I ordered my dress as a 6-8 and had to have 2 inches taken off the waist. 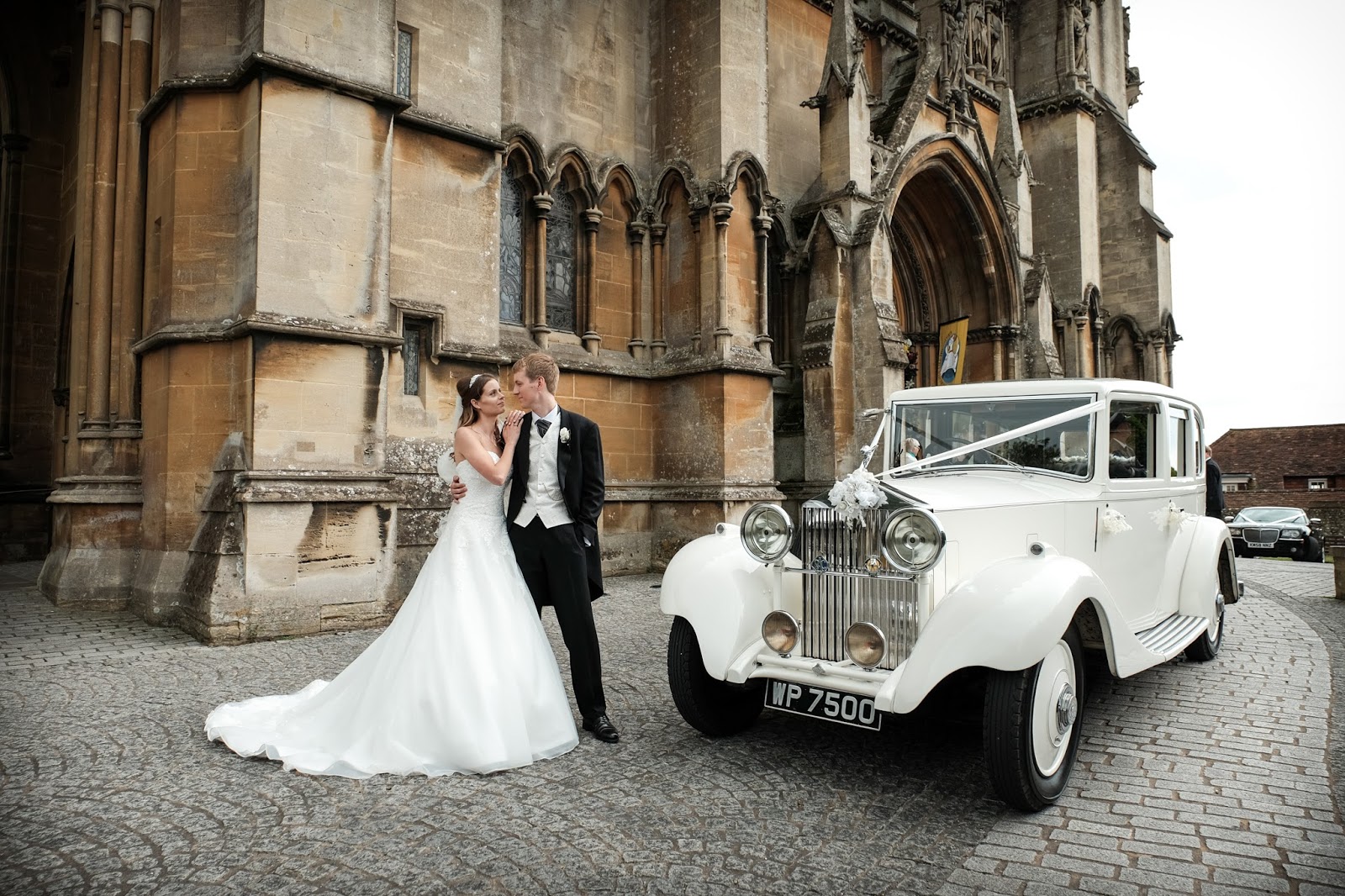 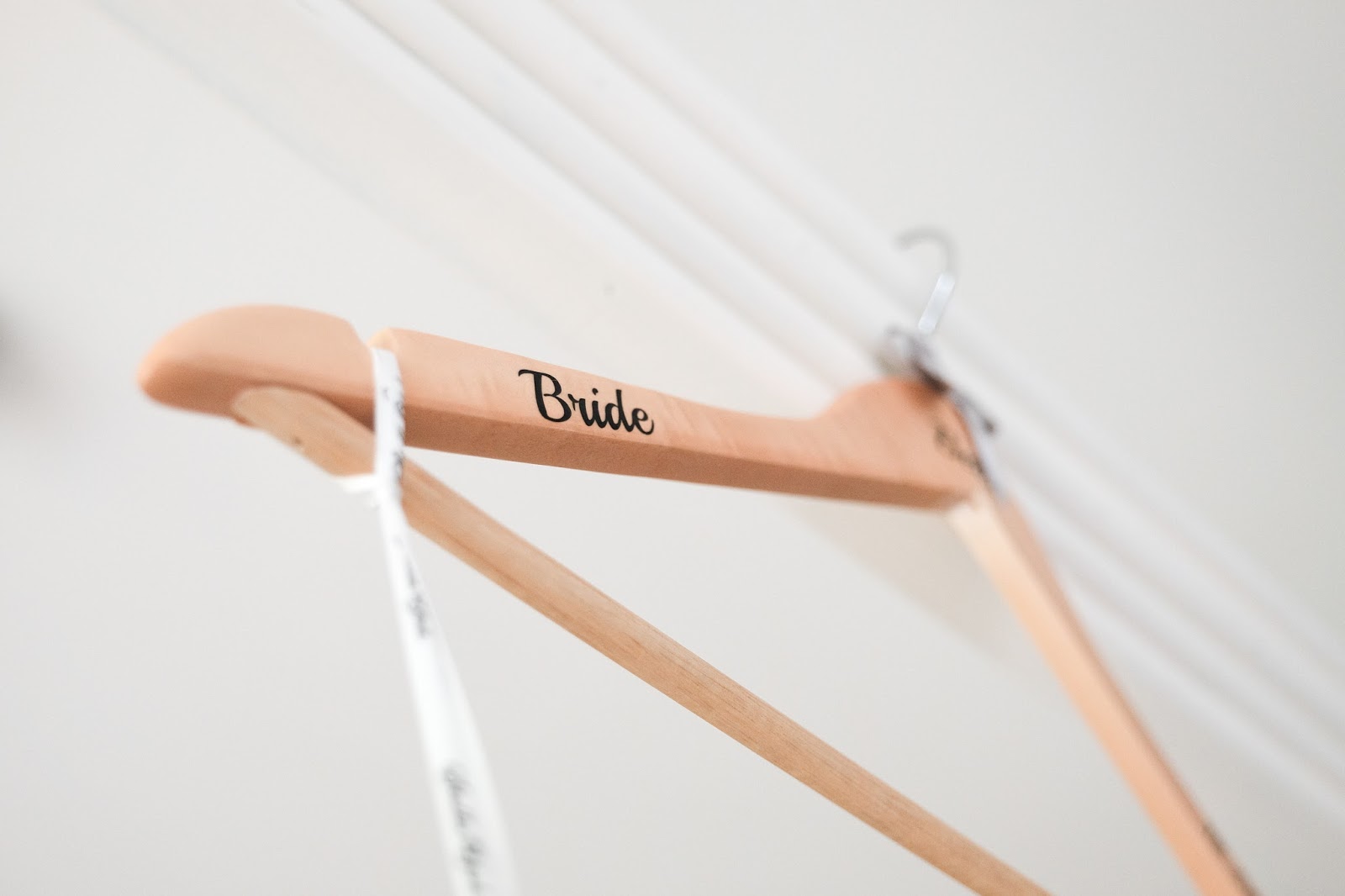 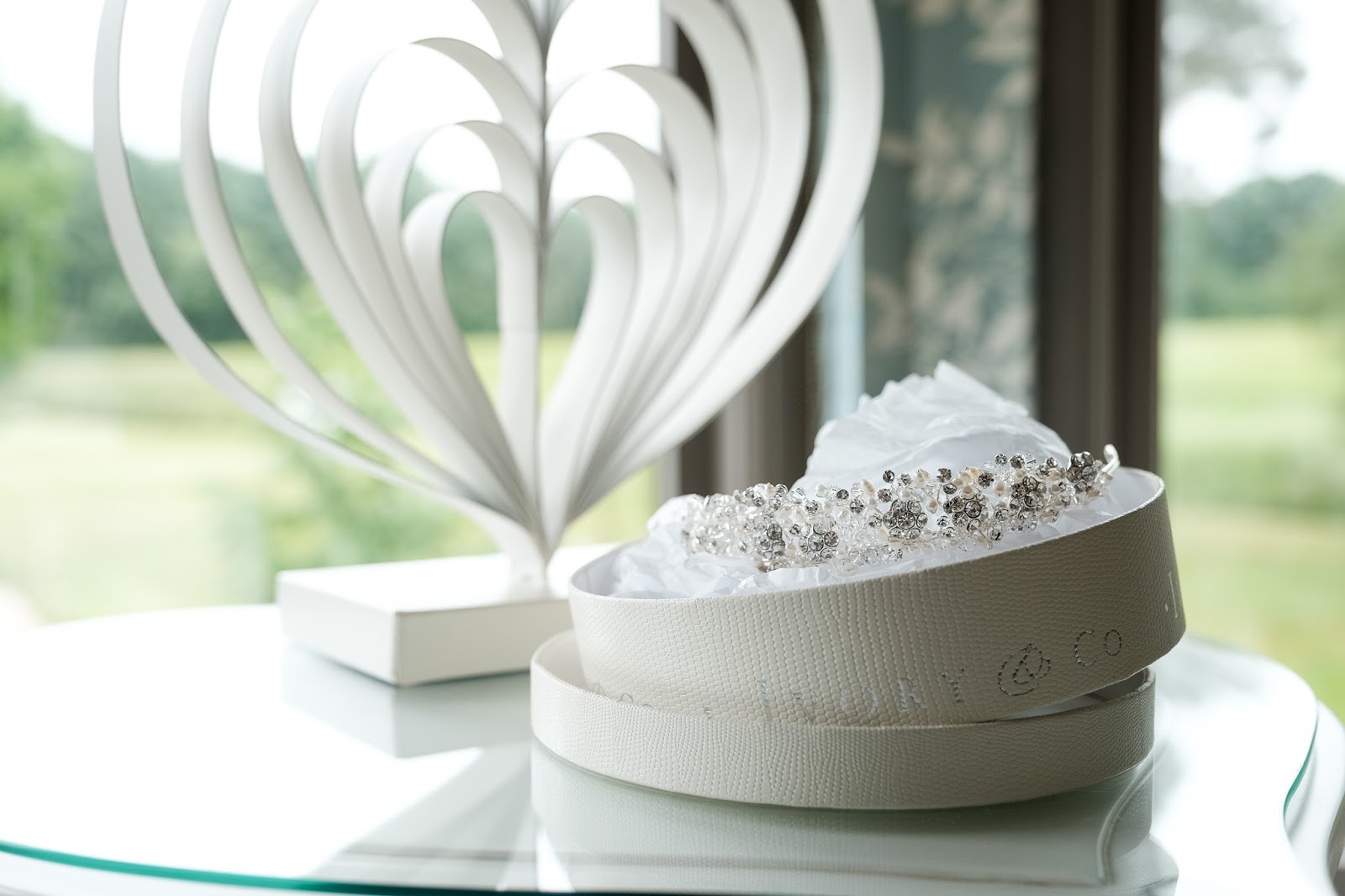 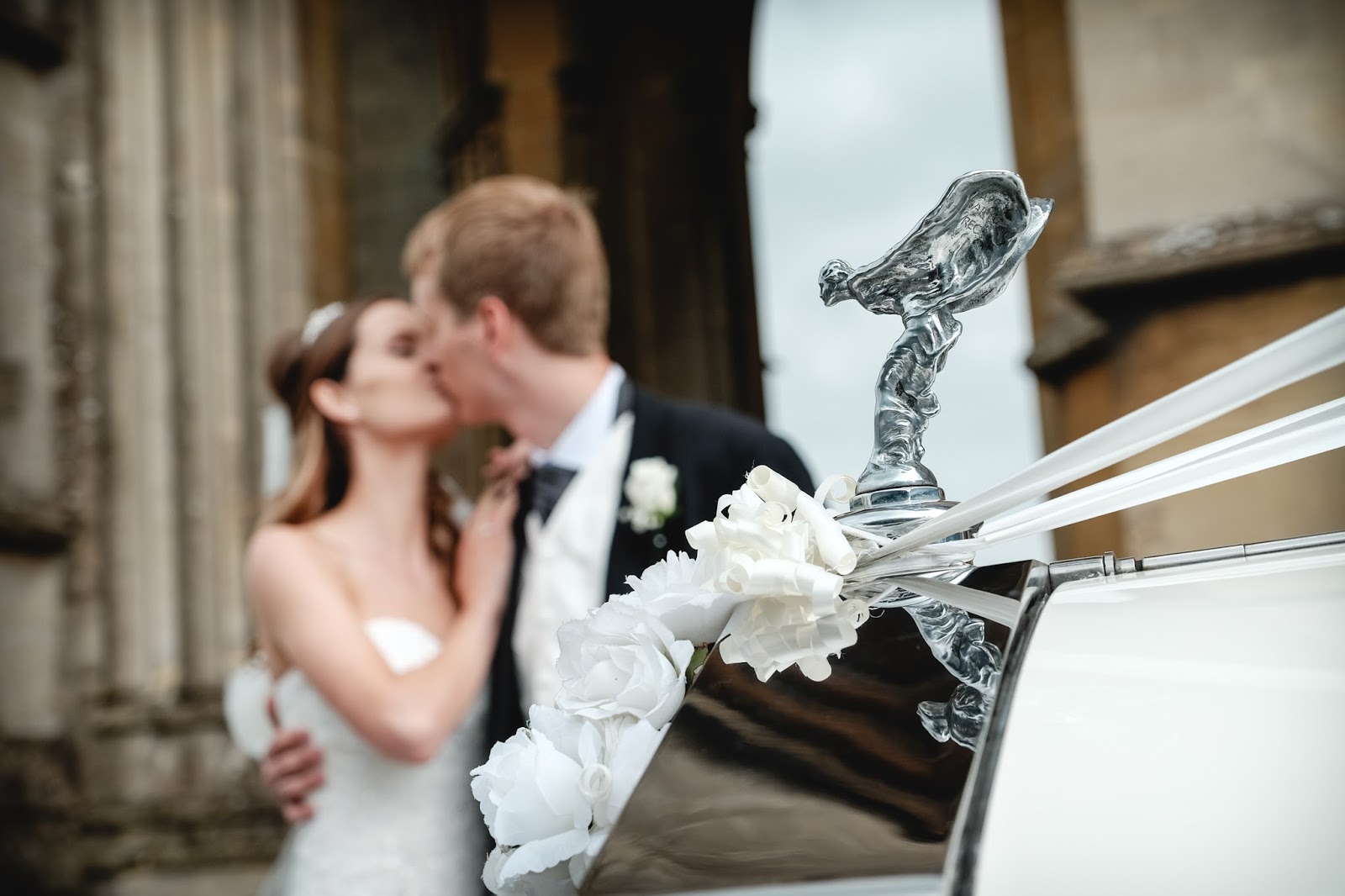 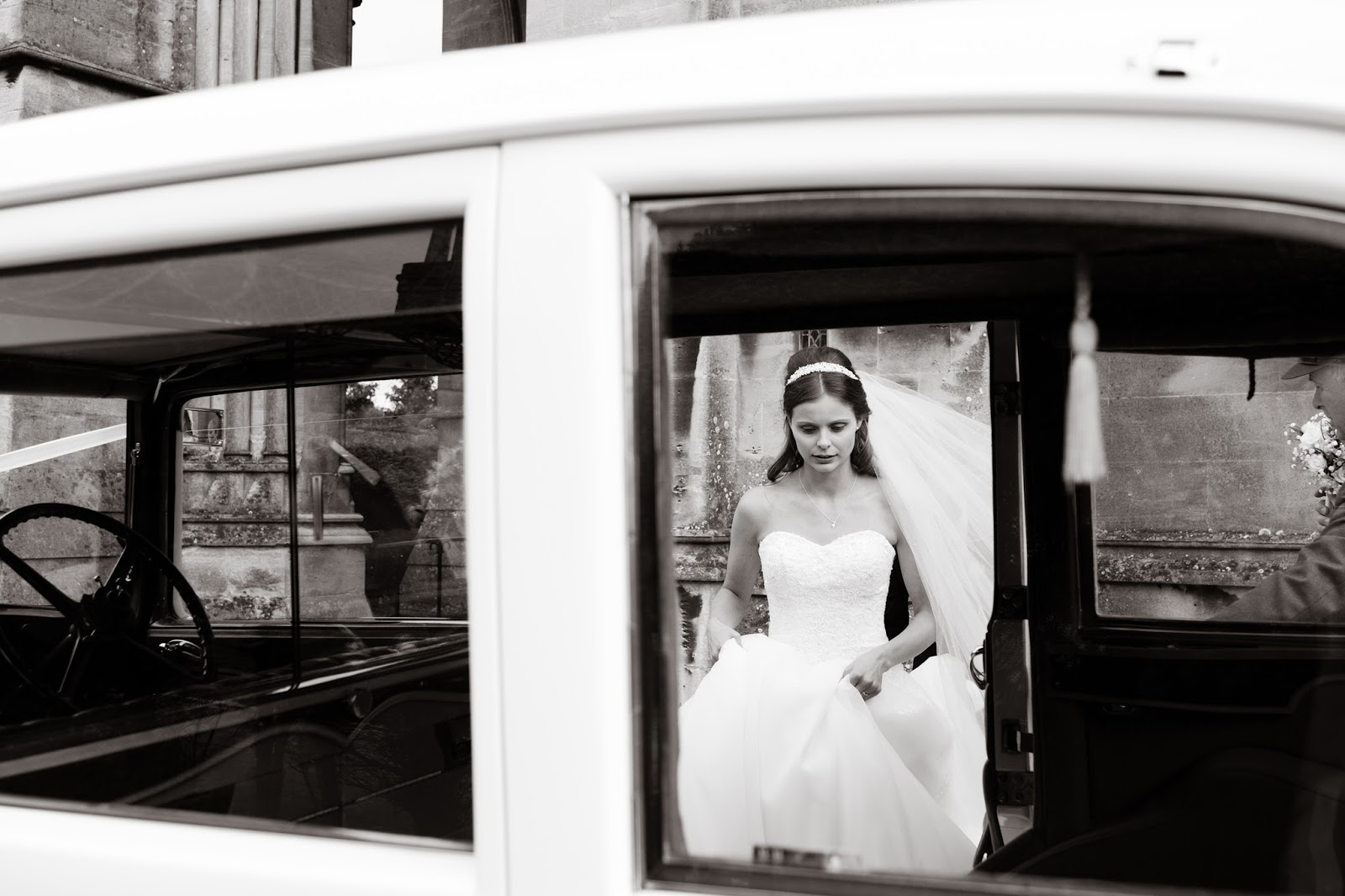 The dress I wore on the day was the Stella York 5959. Photography by Kevin Watkins